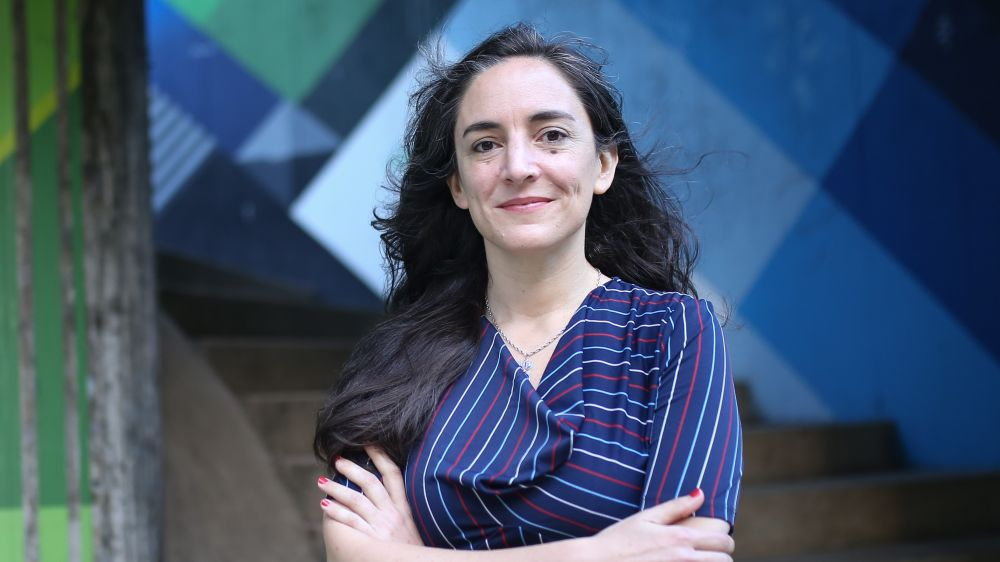 The future of monuments / Monuments of the future

Among the numerous events and processes that have shaken the past few years, we have witnessed the boost of the global movement to tear down or remove monuments and statues commemorating controversial historical figures such as slave traders, colonialists or white supremacists. Although these iconoclastic gestures have a long history around the world, this time they were rapidly replicated and gained unprecedented attention from the media and the public at large. Perhaps because now the fall was happening right in the Empire’s front door.

The reasons alleged by those who organise to tear down monuments or alter them in some other way are varied and situated. But one thing seems certain: if a monument is contested, it is because the forms of violence it represents are still a part of the present and its structural inequalities. If a monument spoke only to the past it would probably go completely unnoticed -as many, perhaps most, do: how many monuments do we walk by every day on our way to work, completely unaware of what they refer to or who they represent? Contested monuments remind us not so much of what happened at the time they allegedly represent, but rather of how people later on decided to pay tribute to those times, and in the present continue to do so. A monument is usually perceived (legitimately or not) as an expression of collective understanding of our history and identity. In this respect, contested monuments expose the connections between past (the event or subject being remembered), present (an ongoing identification with that remembrance, which for some is acceptable, for others is enraging, while yet others just do not care) and future (a projection of that past onto an imagined or desired collective future).

One of the most frequent arguments both for and against the presence of these statues and commemorations in the public space is that either they or their removal “erase history”. From the perspective of preservationists, the rationale is that commemorations of people and events that we now consider atrocious reminds us that they existed, and that human beings are capable of such things, which in turn would be a pedagogical instrument for us to be vigilant, so they do not happen again. In this sense, monuments should serve as “learning moments” for the collectives benefited from such inequalities, and removing them would be just “pretending that nothing happened” and therefore paving the way for repetition.

However, collectives marginalized by those inequalities do not need a monument to remember them: their lives, including their resistances, are forged on those matrixes of oppression. Can our society legitimately expect historically oppressed collectives to carry on with their lives alongside such representations, in order for us all to “never forget”? These approaches continue to centre privileged groups, at the expense of the effects that such displays may have for the rest. As a form of environmental microaggression, public displays of historical oppression take a toll on the emotions, self-perception and even physical health of subjects affected by the intergenerational trauma those monuments stand for. These processes are mostly imperceptible for privileged subjects, and often for marginalized ones as well, even when they are affected by their consequences. But knowingly or not, while some people learn, others pay the price for the lesson. In fact, it is often not the case that the former actually learn: not only because a monument in itself does not necessarily “teach” something (monuments are neither necessary nor sufficient conditions to learn something about the past), but because active ignorance is an entrenched practice protected by a wide array of mechanisms of resistance, which help us maintain our privileged position out of our own sight. Therefore, the emotional labour involved in “teaching” the oppressed, or in this case being exposed to the celebration of perpetrators, is very likely to prove useless. Additionally, monuments and other displays in the public space are subject to multiple, often conflicting interpretations: what serves as a reminder of past cruelty to some, can be an object of celebration or nostalgia for others. If we are keeping a monument with the aim of conveying specific messages (e.g. “let us not forget that our society was so brutal as to celebrate this”), we might be overlooking the varied, dynamic, even contradictory ways in which representations in public space work.

Considering all this, one might be left wondering: does it even make sense to have monuments at all? Do we need monuments? Do we want them? Our relationship with the past has not always been materialized through monuments in public space, and it isn’t in many non-Western cultures. So a world without monuments as we know them is possible and real. However, in the meantime monuments are all around us, and debates on what to do with them are multiplying. Leaving them as learning moments has the problems mentioned before; removing them, particularly when done by public authorities, often functions as an attempt to “turn the page”, or convey the message that what that monument used to represent is something that is buried in the past. The connections between past and present are carefully bisected, leaving us with a clean present free of problems -and, therefore, of responsibilities-. This double bind has led many people to reassess the function of monuments as a cultural and political practice, and to intervene them and/or to build counter-monuments to level the playing field.

Intervening monuments and commemorations, and building new counter-monuments, can transform the public space into an active, visual and open discussions about the past. But in order to achieve this, it must be a collective, participatory, and intersectional process, pursuing interventions on monuments not a form of erasure, but of collective creation. In particular, a means to build new, alternative understandings of history and our relationship to it – a history that isn’t “there”, but “here”, among us. Monuments can also serve as instruments to resist the denial of those “inconceivable” elements of our times, such as ongoing injustices or environmental catastrophe: they can be reminders of the present and the future. Intervened monuments and counter-monuments would not be celebratory homages to the past, but uncomfortable, dynamic warnings about the world we are building and the place we want that past to have in the future.

Dr. Moira Perez is a philosopher and was a research fellow at the fiph where she was working on the implicated meanings of monuments in public space.

In a short lecture, the philosopher Dr. Moira Perez will elaborate on her queer approach to history as a method of reconsidering the past as part of the present. Right after she will engage with Sarah Ama Duah of this year’s Nach:Denkmal project to discuss if monuments can create an alternative culture of remembrance.