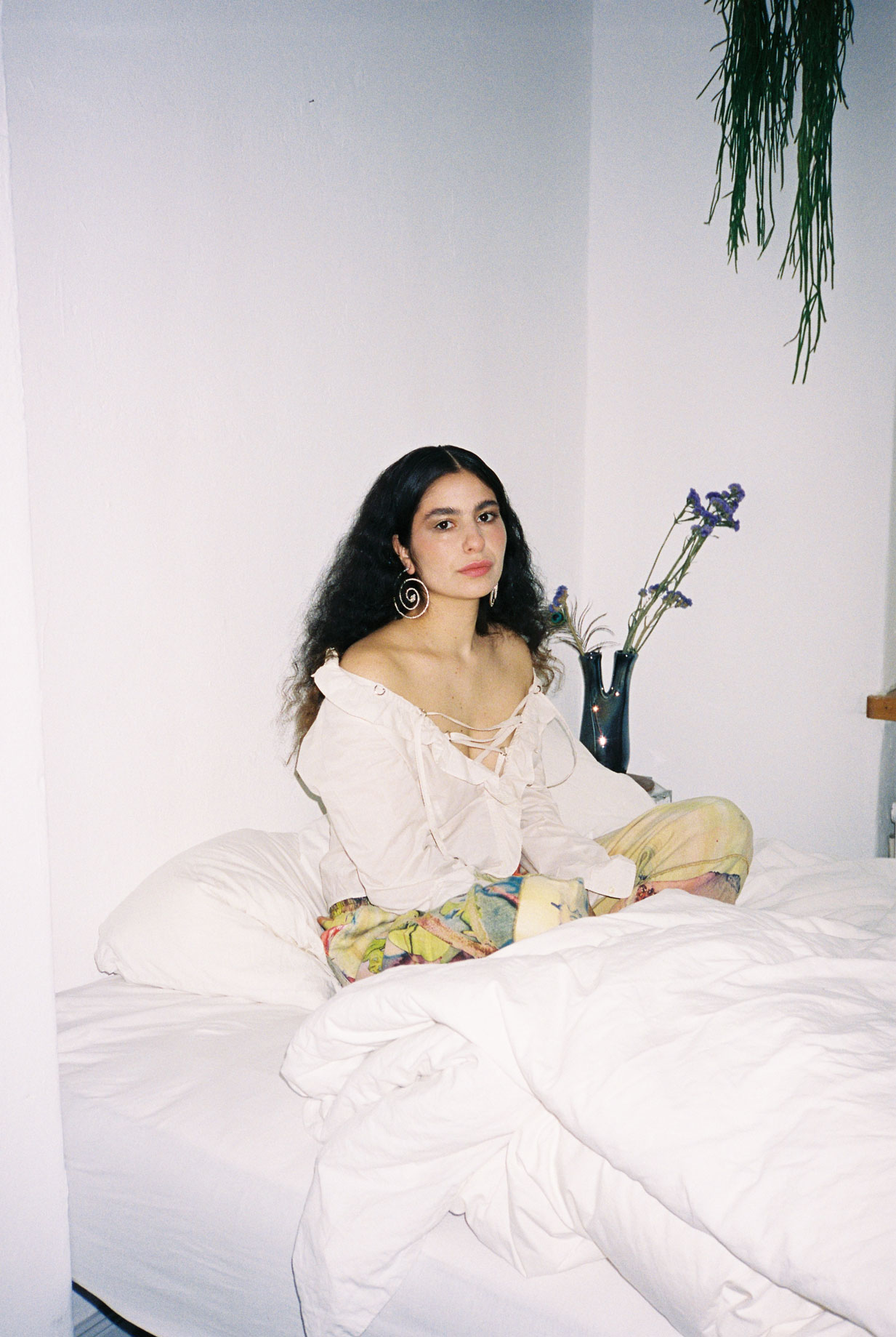 Already as slimgirl fat, Nalan released hip-hop and R’n’B tracks as part of the Gadaffi Gals. At the end of 2019, she started producing her own songs, which she released in December 2021 as “I’m Good. The Crying Tape”. Nalan produces trip-hop and melancholic indie pop which is accompanied by slow beats and drum machines. Personal, emotional and soulful, Nalan travels through her teenage years and dreams. We demand: Nalan, take us with you!