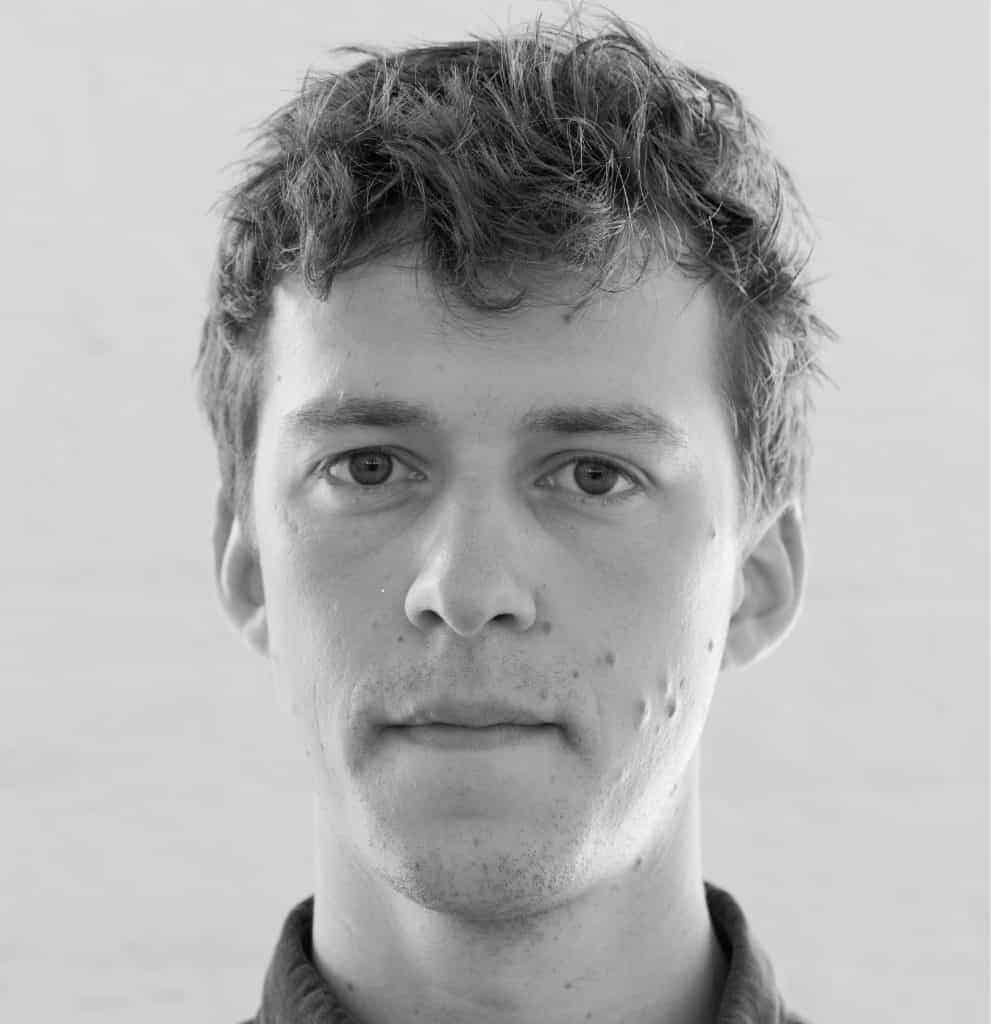 Robert is a research coordinator with Forensic Architecture, a pioneering investigative agency based at Goldsmiths, University of London. Between London and Berlin, he leads investigative projects, conducts open source research, writes and edits for exhibitions and publications.

His work with Forensic Architecture has covered the extrajudicial killing of civilians by Cameroon’s special forces, chemical weapons attacks in Syria, and US police brutality. He has jointly led recent investigations into the 2020 terror attack in Hanau, Germany, the 2011 killing of Mark Duggan by London’s police, and the agency’s acclaimed TRIPLE-CHASER investigation, which premiered at the 2019 Whitney Biennial in New York.

Robert is trained as an investigative journalist, and is a graduate of the University of Oxford and the University of London. Prior to joining Forensic Architecture, he reported freelance from refugee routes in Europe, and on homelessness in London.

Testimonies of violence: counter-forensics and activism

How has the activism, research and art following Hanau and other right-wing terror attacks impacted the narratives and political responses to these instances of violent hate? Commissioned by survivors and families of the victims of the Hanau racist murders, the human rights investigations agency Forensic Architecture conducted research on the attack that showed the negligences of the Hesse State Police.