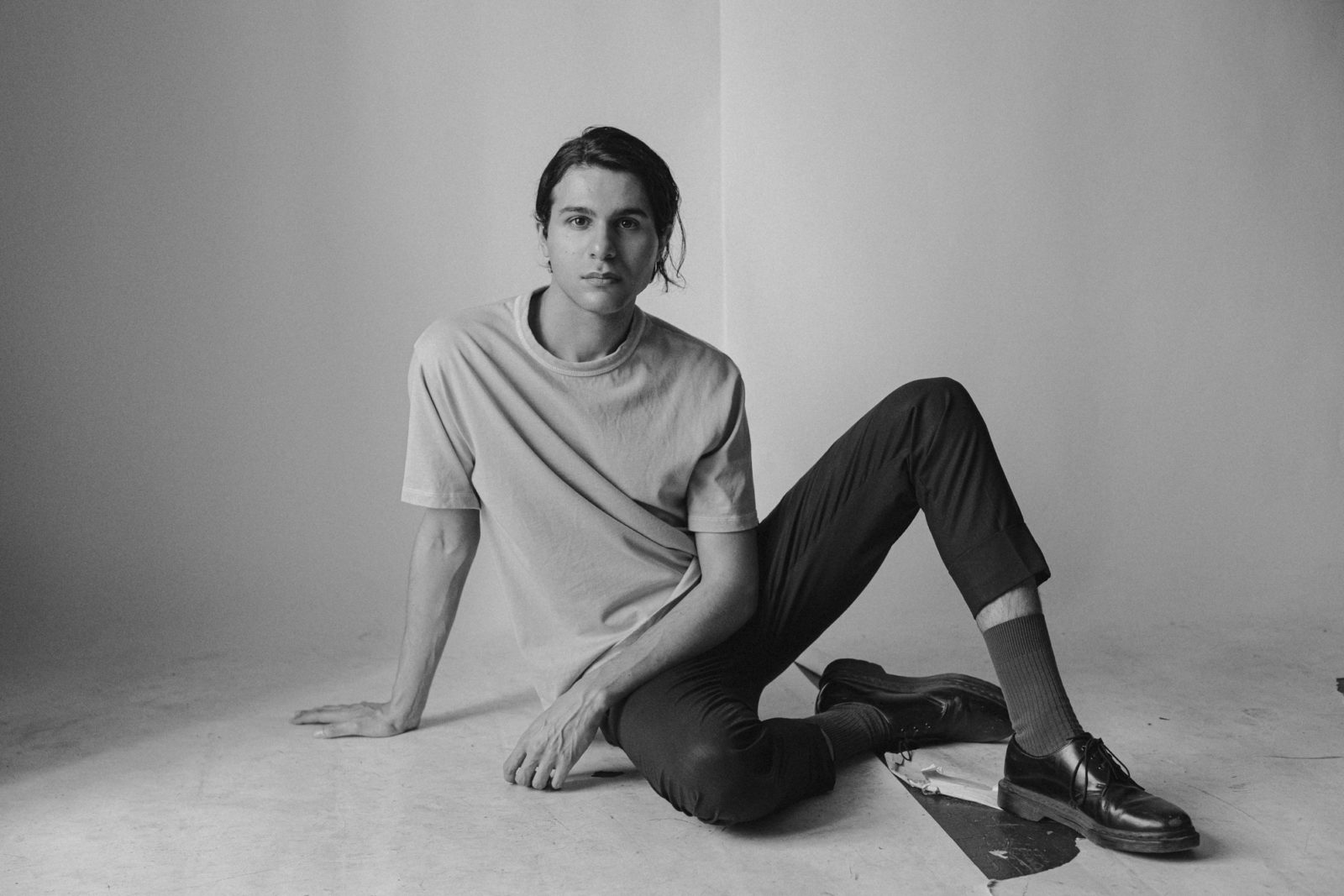 Benjamin Radjaipour is an actor with a soft spot for multidisciplinary approaches and a plurality of genres. In theater, encounters include Trajal Harrell, Susanne Kennedy, Christopher Rüping, Anta Helena Recke, Toshiki Okada, and Leonie Böhm. In film, Benjamin has a close collaboration with the “Jünglinge” collective, which also produced Faraz Shariat’s multi-award-winning debut feature film “Futur Drei,” in which Benjamin plays the lead role. Current works can be seen at the Volksbühne am Rosa-Luxemburg-Platz and the Münchner Kammerspiele, among others.